View Our range of gf oats 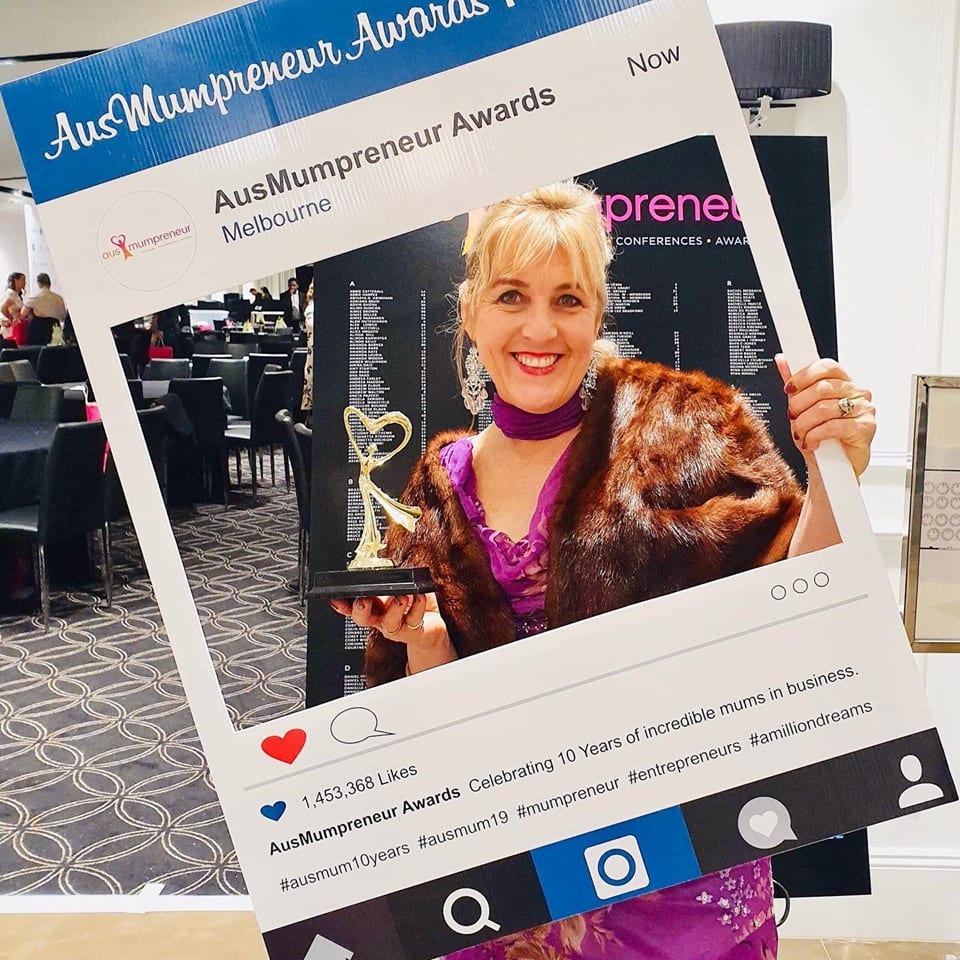 How Gloriously Free Oats founder Kylie Martin forged an ANZAC partnership to keep her business going in the face of supply chain peril.

While many businesses deal with a collapse in customers coming through their doors, Martin’s business, which specialises in gluten free oat products, has experienced the opposite, as demand for rolled oat products explodes as Aussies stockpile for a winter in lockdown. Read the full article here.

Many of us bake Anzac biscuits all year round, not just for Anzac Day. Not only are they delicious, but they’re also easy to make – the traditional recipe generally consists of a simple mixture of flour, oats, golden syrup, desiccated coconut, sugar, butter and bicarbonate of soda. Read the full article here.

How Gloriously Free Oats founder Kylie Martin forged an ANZAC partnership to keep her business going in the face of supply chain peril.

What do you do when you’ve got all the customers in the world, but few products to sell them?

Founder of Gloriously Free Oats Kylie Martin is still trying to work that out. But she’s getting creative. Read the full article here.

5 activities to remember the Anzacs without leaving home

For all Australians, ANZAC Day is going to look a little different this year, but this doesn’t mean the men and women who bravely fought for our freedom will be forgotten. In fact, ANZAC Day could touch our hearts a little deeper during this unique time when we are all experiencing what it’s like to live without our usual freedoms; some of which we can carelessly take for granted, like taking the kids to the park, not having everyday access to the supermarket or enjoying a meal at your favourite restaurant. Read the full article here.

The COVID-19 pandemic is undoubtedly one of the biggest challenges to face Australia in modern times.  Serendipitously, this crisis falls over ANZAC Day, a time when we typically gather to honour our Armed Forces and reflect on the resilience, strength and hardship endured by past generations. There will unfortunately be no gatherings of remembrance this year, though. It’s always the small things you’d typically take for granted that help get you through a crisis. For me, it’s been the humble ANZAC biscuit – and everything it stands for – creating a silver lining to the coronavirus catastrophe and reminding me that the ANZAC spirit lives on, even if it is from our homes.  Incredibly, it has been during one of the biggest challenges the modern world has ever faced that I’ve seen my business thrive; putting me in a position to pay it forward. Read the full article HERE.

We were excited to be featured in the Best Desserts – Best Anzac Biscuit recipes article this month along with many other wonderful recipes.

Kylie Martin is the founding director of GK Gluten Free Foods. The journey of food intolerances began for Kylie and her family over 20 years ago when she realised they had Intolerance’s to various foods such as dairy, corn, soy, gluten and wheat to name a few. So, it was into the kitchen, trialling recipes with unfamiliar and incredibly hard to source ingredients. She launched her first range of flour pre-mixes in 2000 into health food and in 2009 imported 750kg of Gluten Free Oats into Australia. Today the company is based in regional Queensland and despite the restrictive labelling laws, Kylie and her team are importing in excess of 100 tonne a year, supplying Australia and New Zealand with GF Oats and oat related products.

Check out our Anzac Biscuit recipe and read the full article HERE.

After 10 years, she thinks she’s an Overnight Success.

Ten years ago, Kylie saw a unique opportunity to start something new in Australia, to be the first to import and produce Gluten Free Oats. As her ‘Why’ is leaving a legacy in the world, this fitted into her overall plan beautifully. What she did not realise however, was that the journey would, in fact, take every bit of resilience, courage, tenacity, creativeness and guts she could muster to make her dream a reality.

Kylie Hollonds from GF Oats has been dubbed the Health Hero, after being featured in F Magazine.

This wonderful article talks about Kylie’s journey into the Health Food Industry and the exciting launch of GF Oats Anzac Biscuits.

We were featured in the August news for Evolve Brand Design.  Renee is the owner of this business and is our creative packaging designer. This month she featured the story of the GF oats brand.  View the full story here

THERE is a reason Highfields resident Garry McGeorge is known as Captain Oats during his day job.

Every spare moment, he is packing and shipping uncontaminated oats across the country.

Kylie Martin, a local Toowoomba food importer and manufacturer at GK Gluten Free Foods/ TA GF Oats Australia, has faced this challenge in her family for over 20 years. She has developed a number of products and solutions to assist her desire not to feel as though they were missing out on anything, however, she believes her latest innovation takes the cake, or in this case the biscuit.

Toowoomba businesswoman Kylie Martin has taken out a national award for entrepreneurship.

The founder and director of GF (Gloriously Free) Oats Australia won the gold award in the food and beverage category of the AusMumpreneurs Awards 2019 in Melbourne on Friday. She was also a finalist in the people’s choice category.

Kylie Martin (Hollonds), mother, teacher and businesswoman extraordinaire, took out the gold award in the Food and Beverage category of this years Ausmumpreneur Awards in Melbourne.

More stories in the local newspapers

The Birth Of GF Oats

Our office hours are: